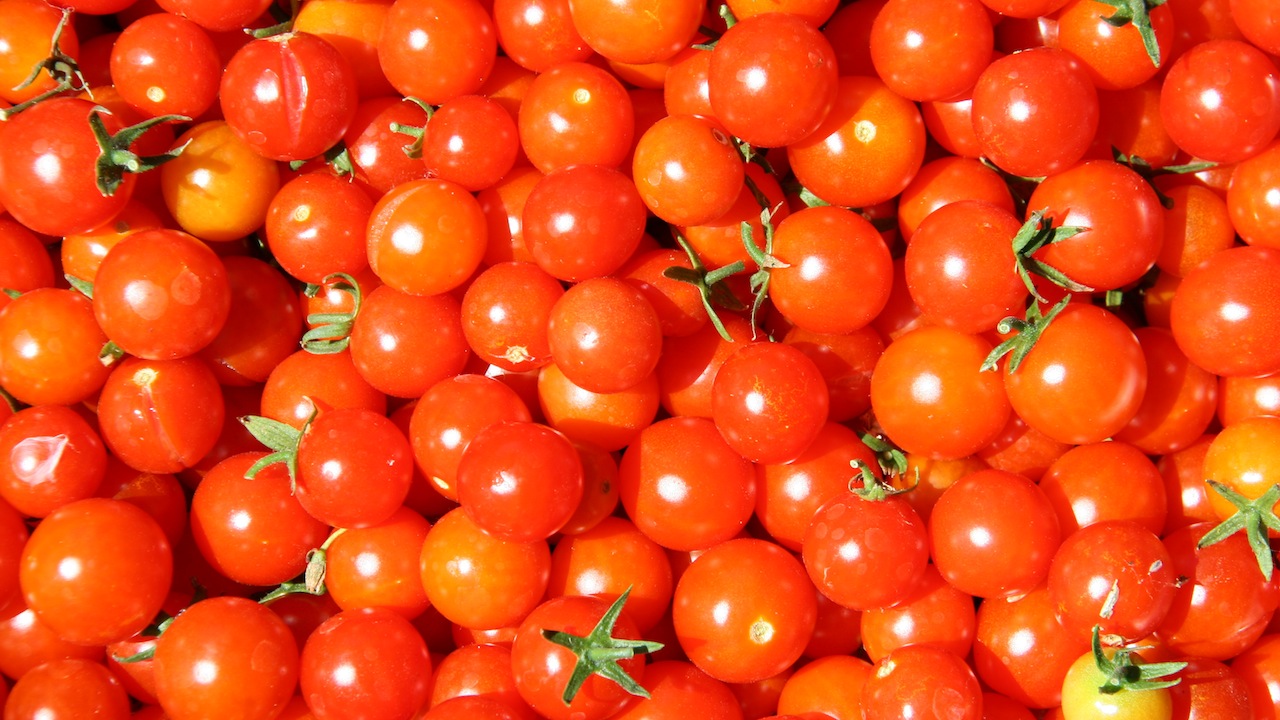 Christian Delarosa, a 34-year-old building superintendent with an almost superhuman ability to identify plant species, was foiled this week, as he spotted some Cannabis growing on the roof of his Prospect Lefferts Gardens building. Like any good super, Delarosa freaked out and called the cops, who arrived in short order. The only problem? The plants were not in fact Cannabis sativa or indica, but Solanum lycopersicum. That is to say, tomatoes.

“I don’t know much about plants. I’m not too good with that,” Delarosa told the Daily News. “When I saw them, the first thing I thought was ‘Oh, my God.’ Right there I looked it up on my phone and they looked close to marijuana plants, but I thought I should call someone who knew about plants, so I called police.”

The cops showed up, and naturally, they couldn’t tell the plants apart either, according to Delarosa. Eventually, someone noticed the blunder and all was made right. In other news, I’ve got a bag of green stuff that’s totally not Oregano if you’d like to buy some, Mr. D.