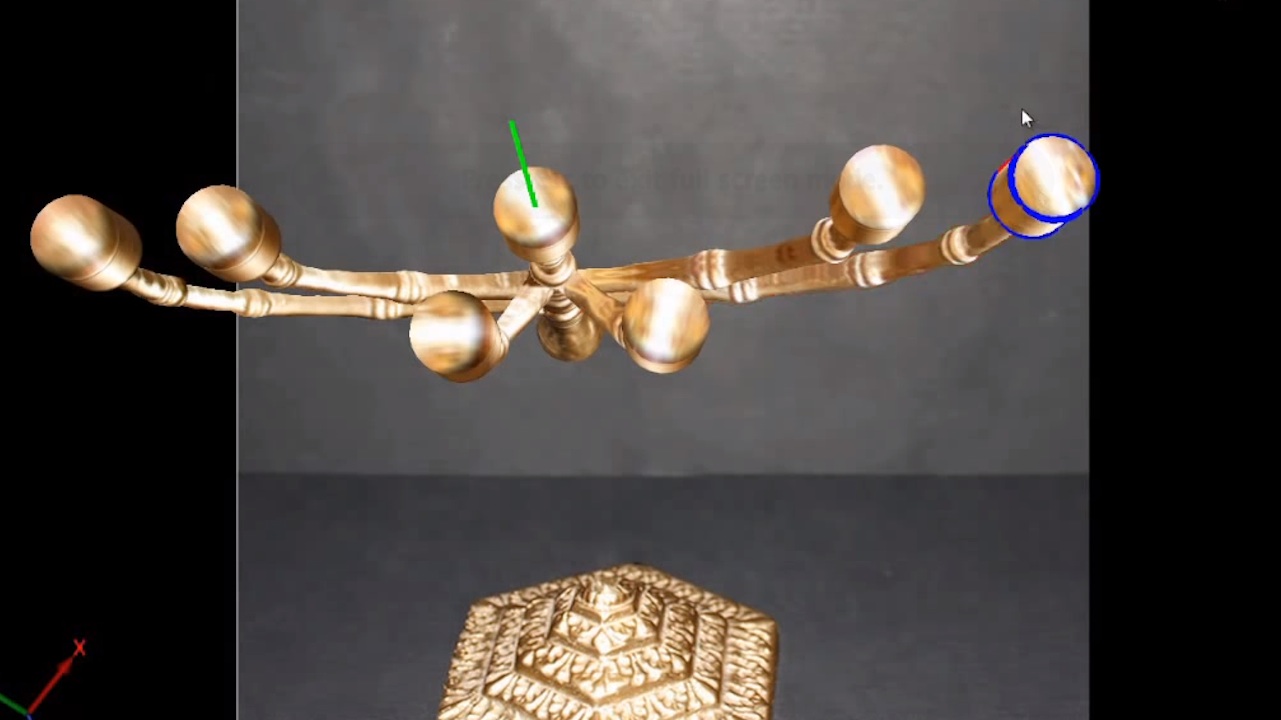 I think I said some variant of “Wow!” or “Holy shit!” to myself about five times over the course of the above six-minute video. In it, software called 3-Sweep, developed by researchers from Tel Aviv University creates fully modifiable 3D-models of the objects in regular photographs. If that doesn’t sound impressive enough to warrant my reaction, just watch the video.

In one example, the team takes a a telescope and tilts it, keeping its proportions completely intact and with no effect on the background. In another, they seamlessly model Paris’s Luxor Obelisk. For musicians: the thing that comes to mind for me when watching the software is Melodyne, the software that allows you to hone in on and individually edit specific instruments on a mixed-down song, or particular notes in a chord. This is like that, but with images, turning every object into an editable module. Like I said–just watch the video.

To anyone who knows more about this kind of thing than me: if 3-Sweep really is making 3D models of these images, is there any reason you couldn’t export that data, import it into a CAD program, and 3D-print a (crude, I’m sure) model of, say, your old car, from an ordinary photo of it?