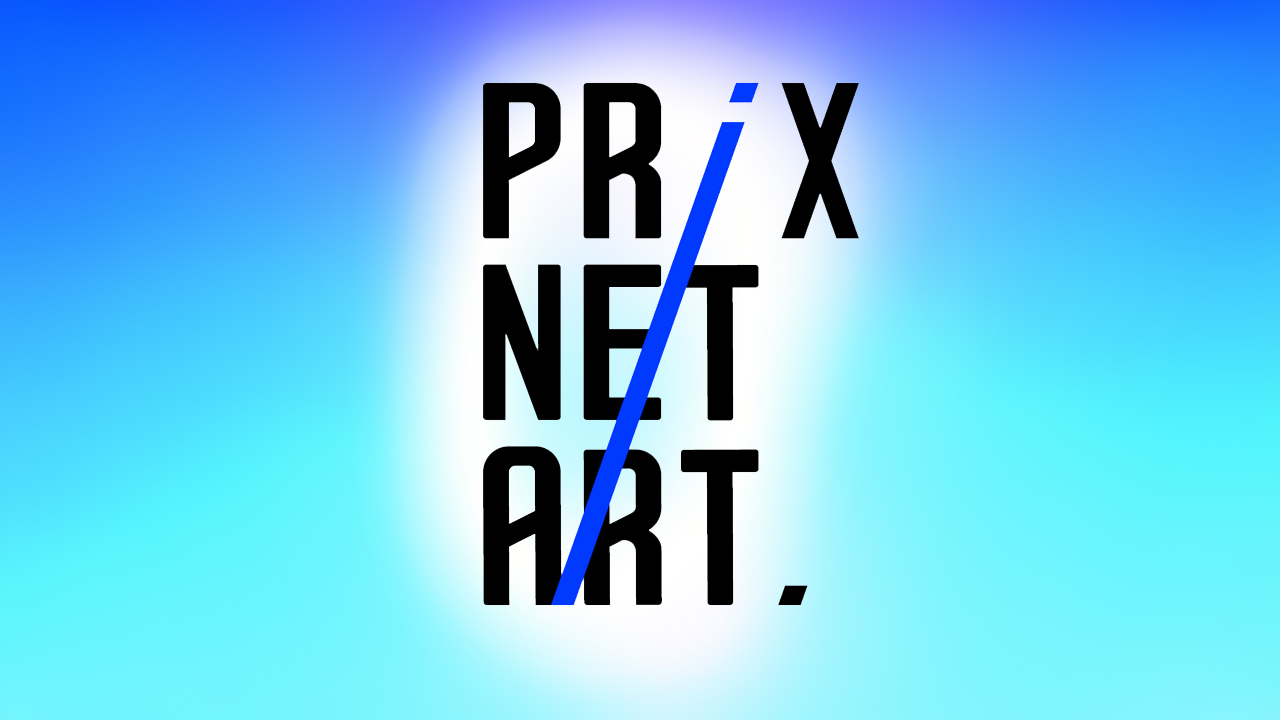 Here’s a great opportunity for those committed to digital, online-based art making, despite the obvious financial difficulties the medium poses.

Rhizome, Tsinghua Art & Science Media Lab (TASML), and Center for Art and Technology (CAT) announce Prix Net Art, a new $10,000 prize for internet art. The prize will recognize the future promise of an artist making outstanding work on the internet, as demonstrated by excellent past achievement. A second distinction prize of $5000 will also be awarded. Awards are made on a “no strings attached” basis, acknowledging those who have continued to make work on the internet despite limited financial and institutional support, and who remain committed to working online.

To us, the prize feels timely. It celebrates the current moment of internet art and looks ahead to its future. As many artists have won international acclaim for work that tackles technology as subject matter through media forms of long standing—sculpture, installation, and painting—internet art remains less recognized, less supported. This prize gives a boost to those who continue to make art on the internet, and emphasizes the unique cultural importance of such work.

The deadline for nominating yourself or another deserving artist is August 31, 2014. Details at PrixNetArt.org.The winner will be announced in late October 2014.