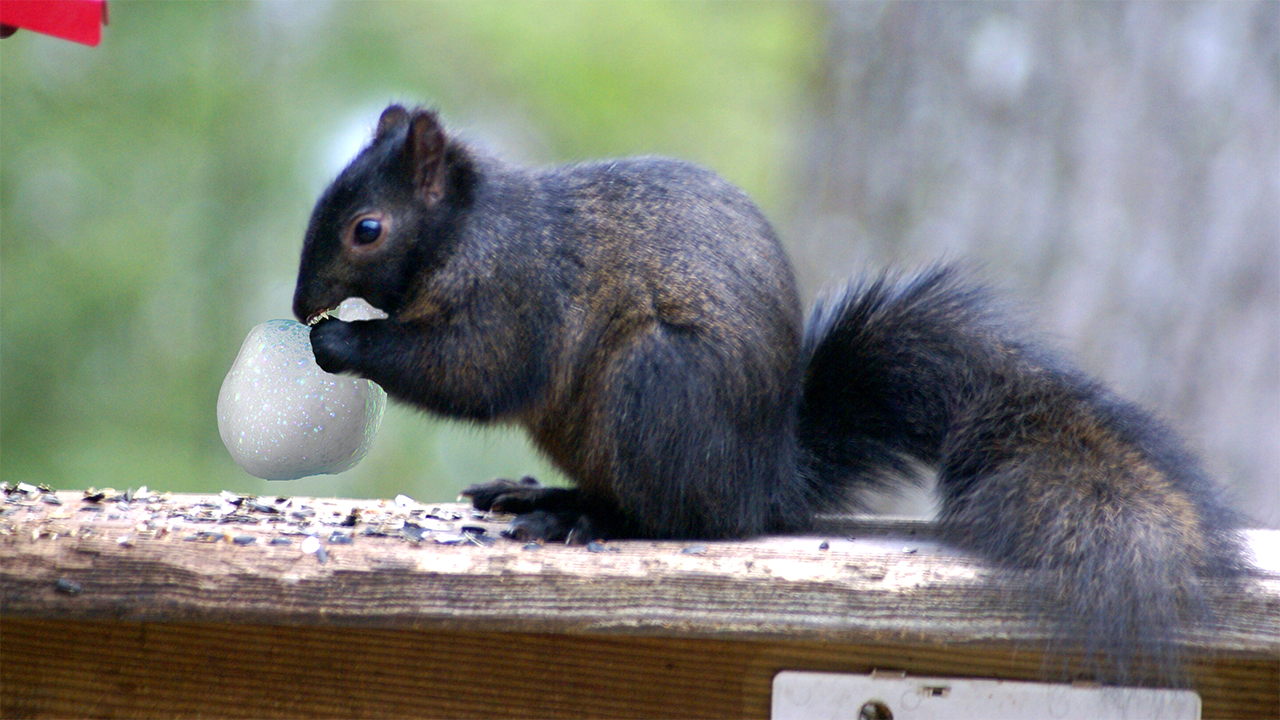 A concerned New Yorker observed a suspicious squirrel this morning in Tompkins Square Park. And since she saw something, she went ahead and said something.

But after “getting the runaround” when calling 311, she reached out to EV Grieve to amplify her warning siren:

According to the Humane Society, rabid squirrels aren’t very common.

The upshot? The squirrel may or MAY NOT be a threat. Someone needs to volunteer to be bitten so we can know more. You know, for SCIENCE.