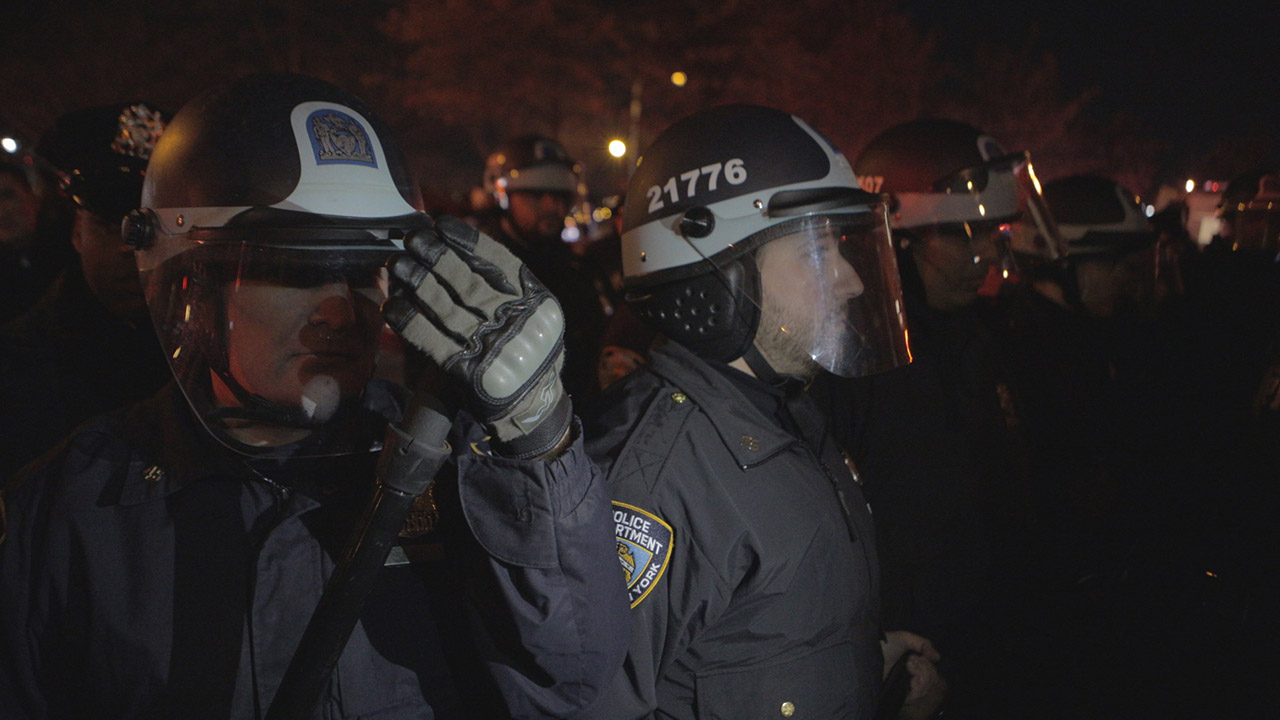 Police Commissioner Bill Bratton told reporters that a string of protests in New York City for Eric Garner and other victims of police abuse in December in getting very expensive. It also has lead to quite a windfall for cops. The Daily News reports:

The city has spent a hefty $22.9 million in overtime for cops during the ongoing protests over police brutality, NYPD Commissioner Bill Bratton revealed Monday.

“These events have been costly,” Bratton said. “They have been a significant drain on the manpower of the city.”

Comparatively, the NYPD has cost the city nearly half a billion dollars over the past five years in police-related settlements for civil rights violations.

Bratton released the figures along with images of six protesters who police say took part in Saturday’s attack on two lieutenants. The officers were attempting to arrest CUNY professor Eric Linsker on the Brooklyn Bridge, an incident which was partially captured in a YouTube video.