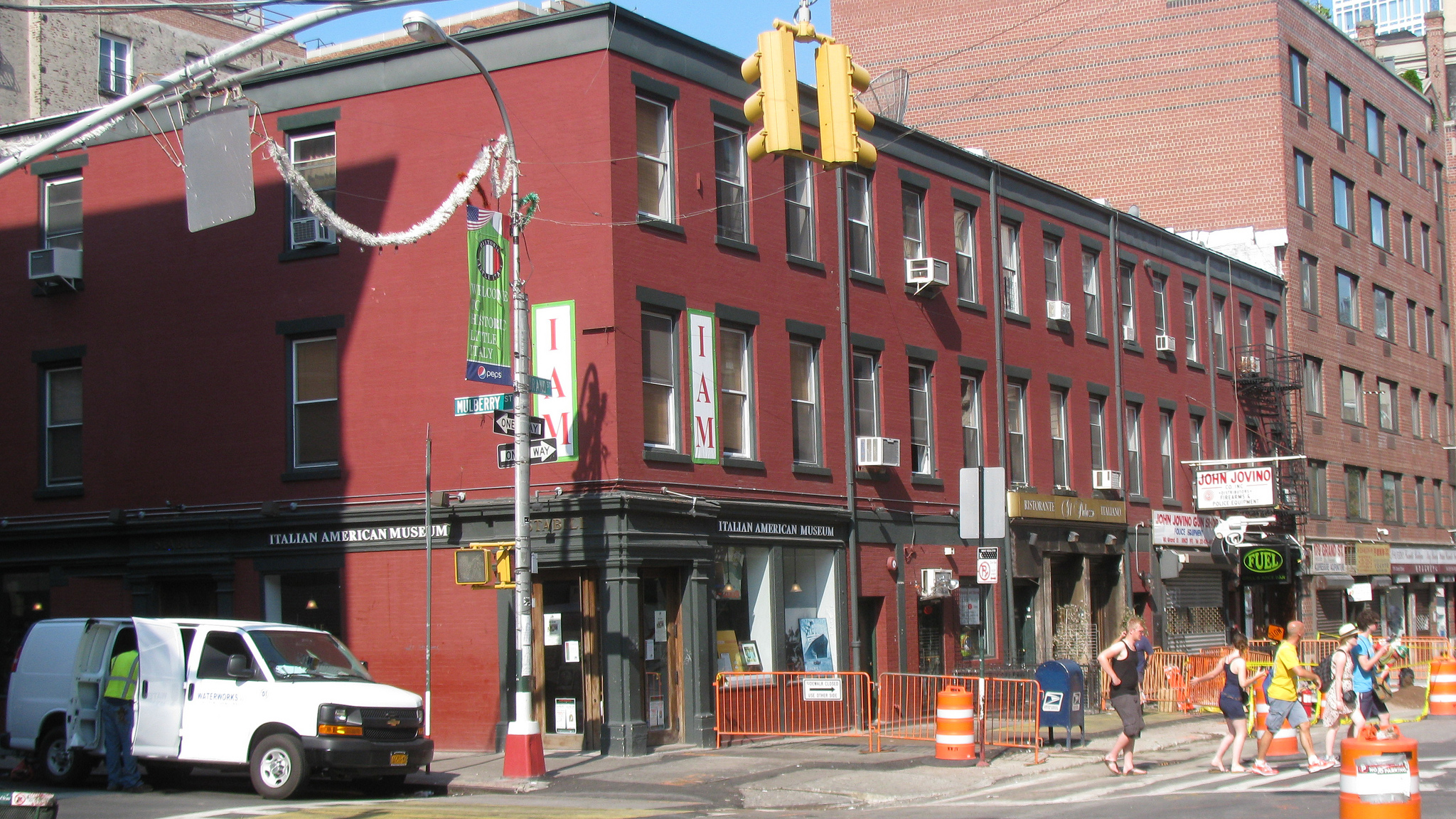 While getting priced out is a problem everywhere in New York, the irony is particularly painful in the case of Adele Sarno: The 85-year-old Italian woman is facing eviction by her landlord, the Italian American Museum.

DNAinfo reports that Sarno, who has been living in the apartment for 53 years, was given the ultimatum of “pay[ing] $3,500 a month or mov[ing] out” 5 years ago. She earns $750 a month with SNAPS and money from her family, and pays $850 a month in rent.

Though Sarno went to court, it was determined that her apartment was not rent controlled as she had previously believed. The museum plans to continue with its expansion:

“After examining this case, a New York City Civil Court judge has determined, based on the evidence presented, that rent-regulation is not applicable to the dwelling in question,” the Italian American Museum said in a statement.

“Governed by this order, the Museum will pursue its plans for expansion and continue to serve as an anchor institution for the Italian American legacy in Little Italy,” the statement continued.

Sarno has another court date coming up on April 2.