Ed Koch Already Has Something Named After Him 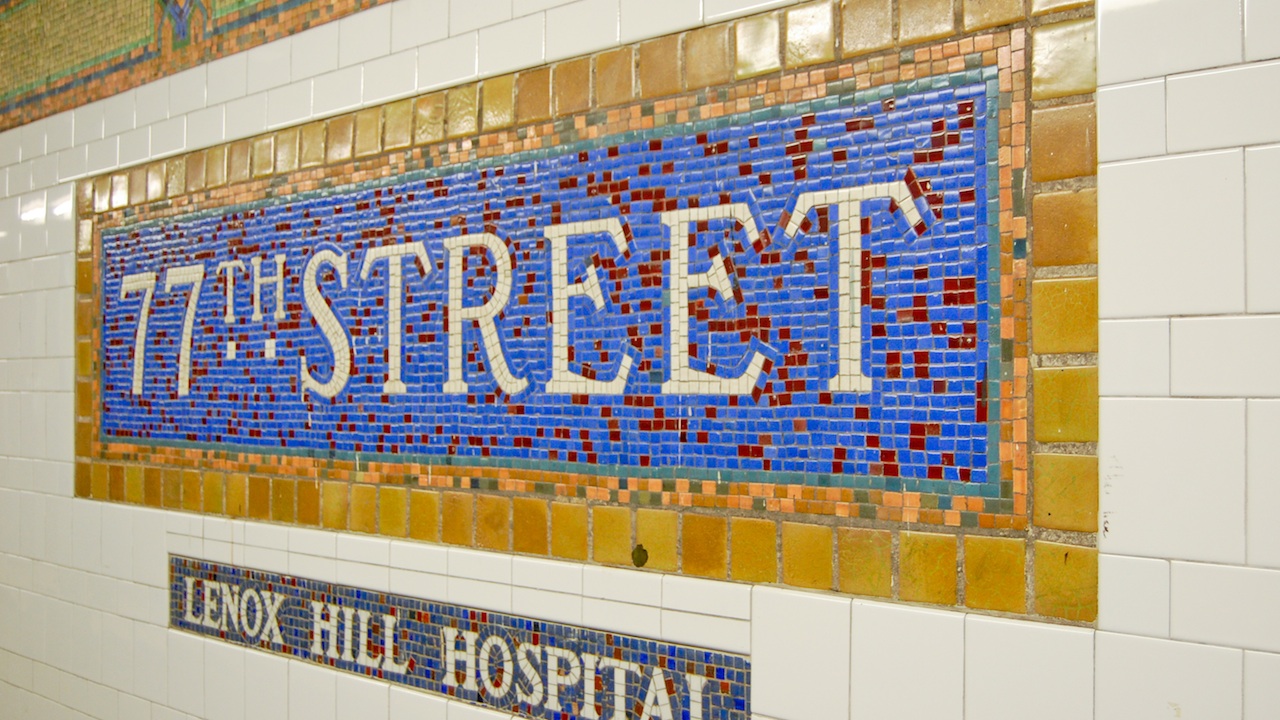 Ed Koch, New York’s recently deceased, graffiti-inspiring 105th mayor, may soon have the 77th Street 6 train station renamed in his honor. “He called it his favorite stop on the subway,” said Rep. Carolyn Maloney, who is behind the renaming effort.

Koch, of course, had a bridge named after him while he was still alive, which is highly unusual as a person typically has to be dead before something gets renamed and then ignored by New Yorkers who hardly ever adopt these newly proclaimed nom de guerres.

In addition to the fiscal costs associated with renaming stuff, there’s the confusion factor. As it is, many tourists are dumbstruck by the subway and for a transit system that has traditionally named stops after the streets or avenues they’re on, this could make things even more disorienting.

Fortunately, the MTA has some sense about the issue. “We don’t name stations after people,” said transit authority spokesman Adam Lisberg. “We have never named a station after anybody.”