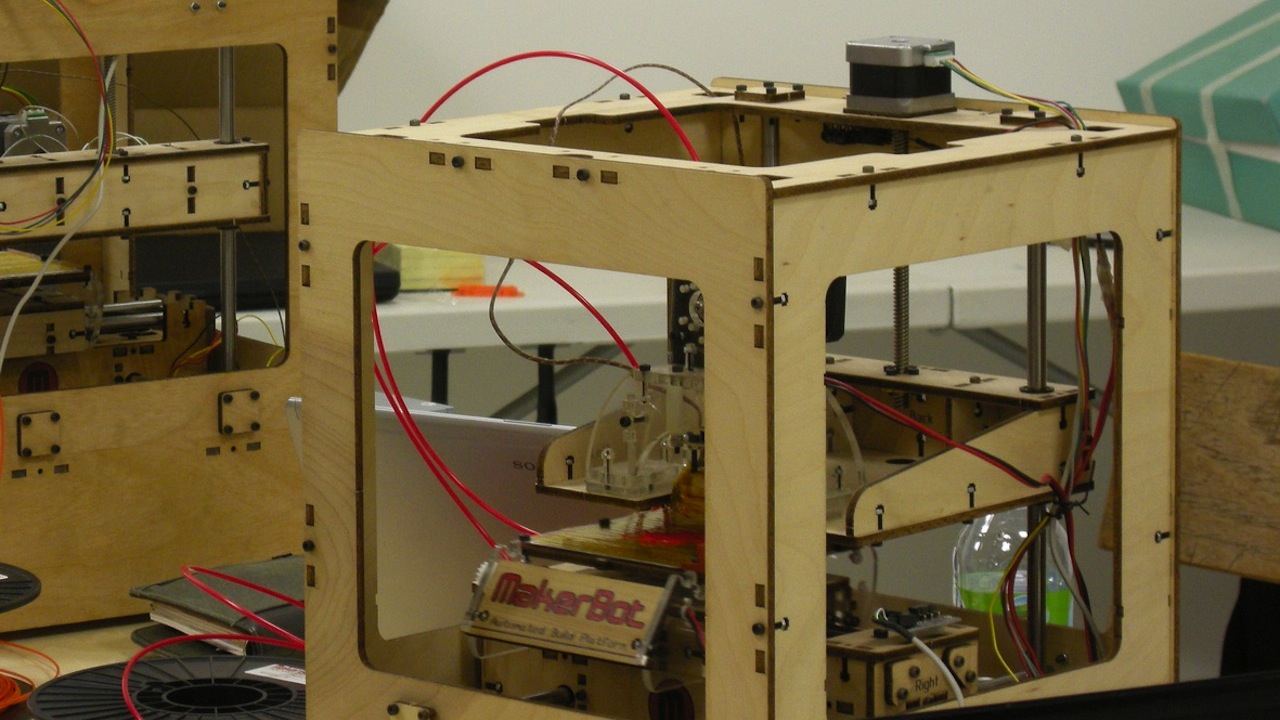 A group of Harvard students has a novel and very zeitgeisty solution for helping the visually-impaired to experience paintings. Using 3D printing, the students hope to turn 2D images into relief sculptures, so the blind can approximate the act of “seeing” the paintings with their hands. “We want to bridge the gap between the visually impaired and the visual world of art,” said Constantine Tarabanis, one of the team members.

The project, called Midas Touch, is just a concept for now, but the team will develop it further as a part of Harvard’s Cultural Entrepreneurship Challenge, which strives to show how business ideas can be applied to sustain the arts. And of course, relief sculpture isn’t a perfect analog for painting: what of color, for example? Tarabanis said the group originally attempted to correlate textures to colors, but realized the relationships had no meaning to the visually impaired and eventually scrapped the idea.

“People with vision have a incomplete understanding how the world of the visually impaired is different from ours. A lot of sensory stuff isn’t meaningful,” he said, adding, “Color is important, but people with vision tend to overestimate its value.”