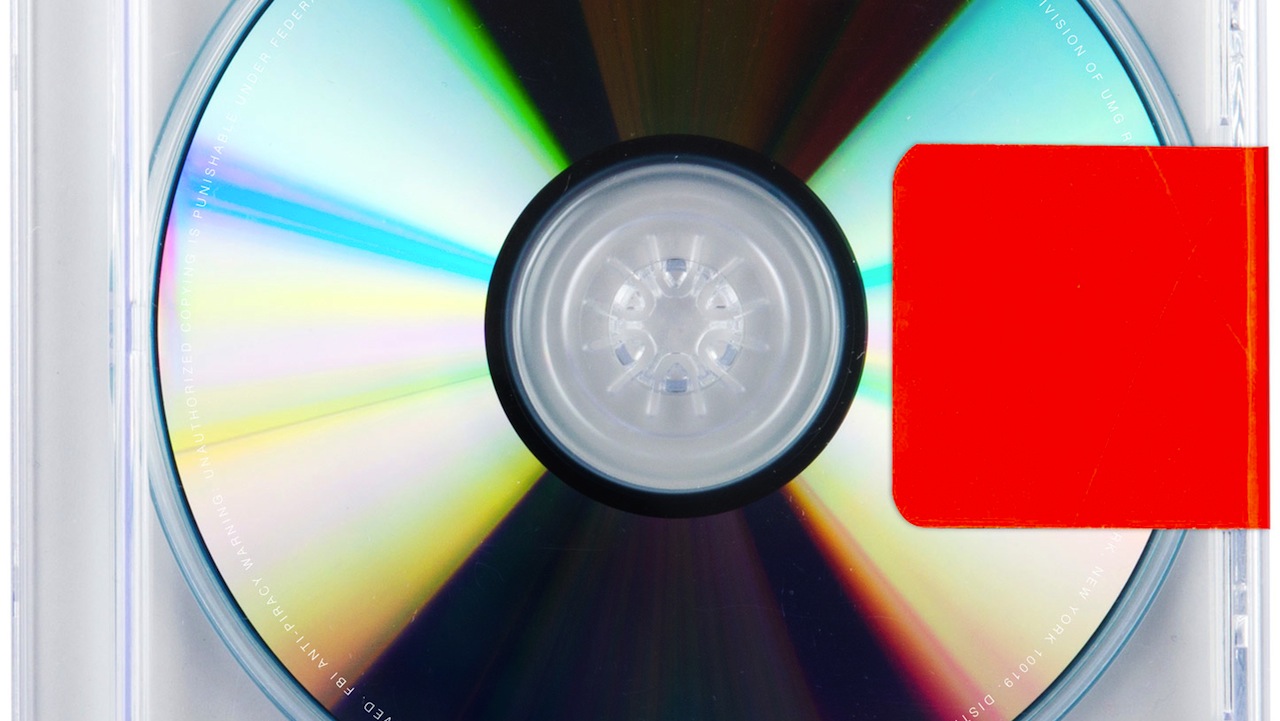 Yeezus is easily Kanye’s darkest record, and with that comes an almost total abandonment of the warm, sample-based sound upon which he built his name. The samples themselves aren’t gone, however, they’re just different–instead of Curtis Mayfield we get Capleton, instead of Smokey Robinson, TNGHT. Babylon Cartel have assembled a mixtape of the tracks Kanye and his team of producers used, and though it seems pretty thorough on first pass, it isn’t perfect–I’m almost certain I’m hearing the “Rock N Roll Part 2” drums on “Black Skinhead,” for example, and that song is nowhere to be found. Still worth a listen anyway. Oh, and in case you haven’t seen, ANIMAL does this sort of thing too.