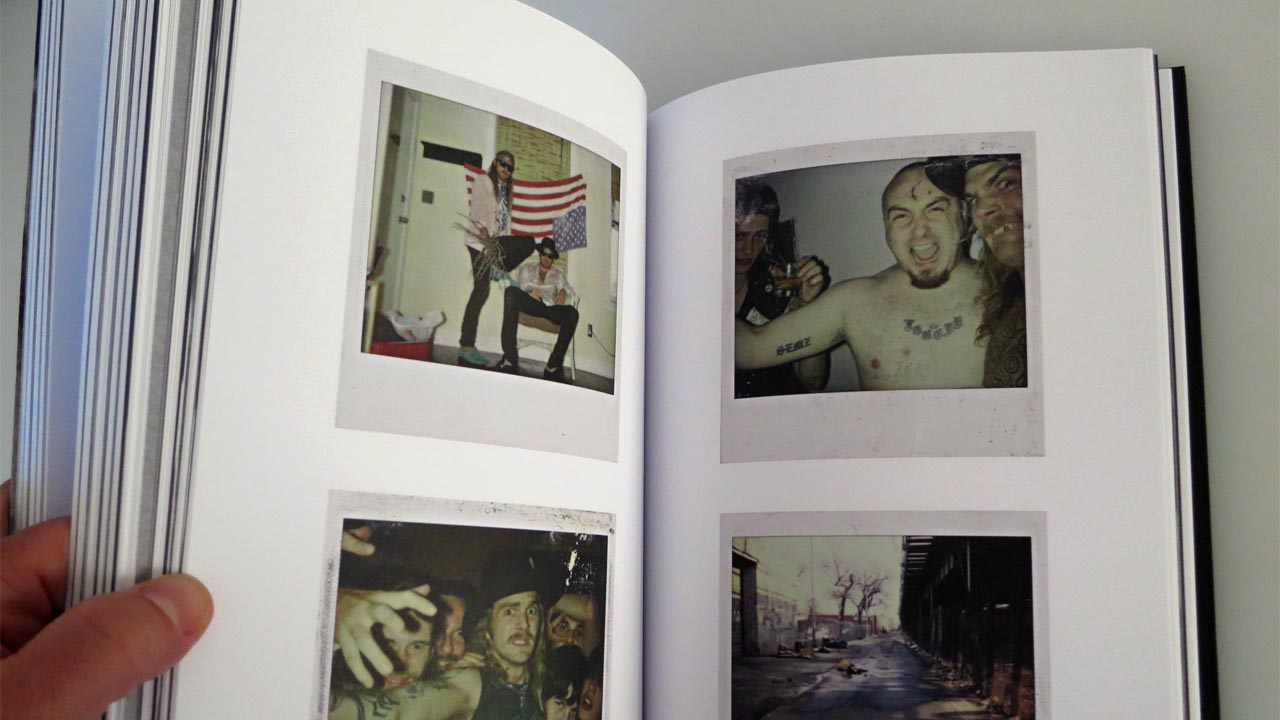 Ever since artist Dash Snow’s death at the age of twenty-seven from an alleged overdose, his artworks have continued to gain notoriety, continuously emerging in several posthumous group shows. From his teen years onward, Snow–also known as SACE by his graffiti peers–took hundreds of instant Polaroid photographs to recall whatever acts of hedonism he had engaged in the previous evening, unfolding a poignant narrative. Despite the growing success of his work, nothing too substantial has been done with these photographs since the publication of Dash Snow: Polaroids on Halloween of 2009. Luckily, a new book entitled Dash Snow: I Love You, Stupid has just been, featuring an introductory essay by Glenn O’Brien and exclusive images that have previously only been published in some of the artist’s relatively more expensive editions. It’s $55 (which is not bad for an artist monograph) full of over 430 full color prints. (Images: APhotoEditor/Artbook)