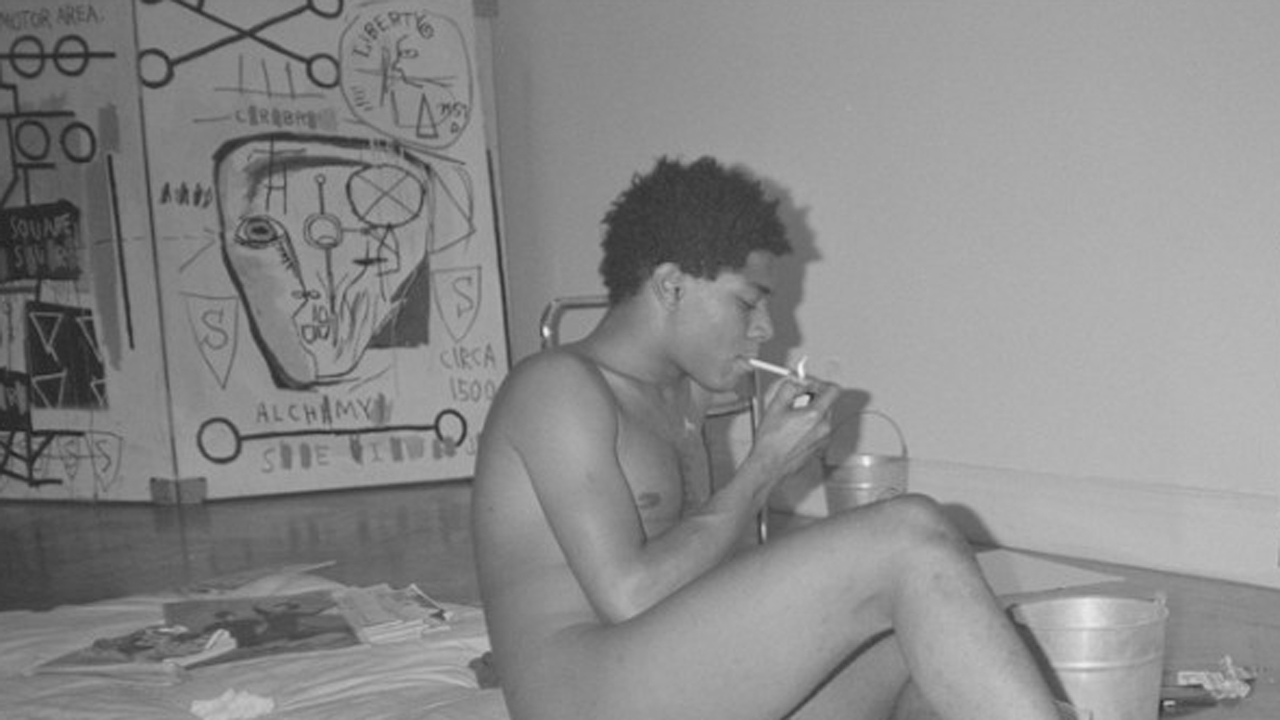 Also, penis. Because isn’t it refreshing when a female ex-partner is being a predatory fame-seeker and has herself a gallery show comprised entirely out of her mediocre photographs of former lover and famous dead artist Jean-Michel Basquiat, hanging out all nude on her mattress, his junk flapping around in an air of casual intimacy and trust?

Way to go, Paige Powell of the Upper West Side! Wow, you are so “subverting the art historical tradition of the reclining nude from a female muse to a male artist” by shooting this “treasure trove” in, like, what, 5 minutes at your house? “Jean-Michel Basquiat, Reclining Nude” at Suzanne Geiss gallery, blah blah blah. We’ll spare you the part where we pretend this is some sort of important artistic revelation and not what it actually is.

So here are Jean-Michel Basquiat’s balls.