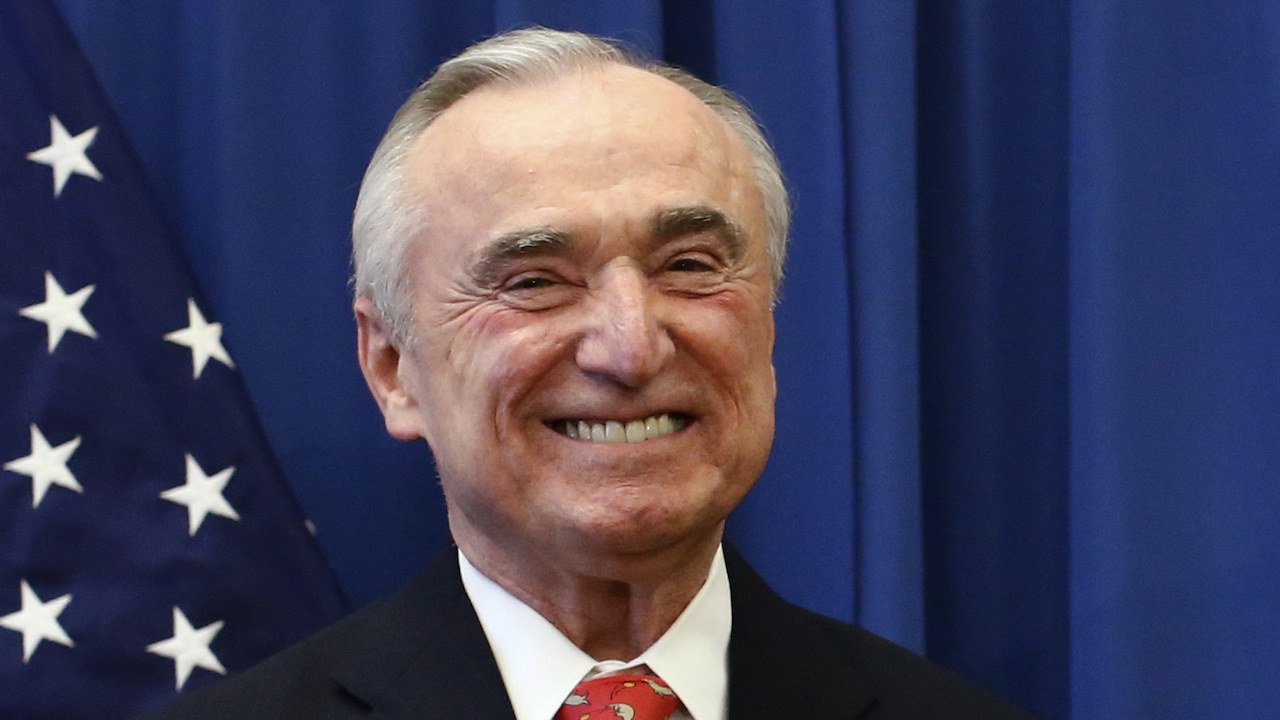 The only ex-cop with a bigger mouth than former NYPD commissioner Ray Kelly, it seems, is his brother. After current top cop Bill Bratton remarked that the department under Kelly had “awful morale” after excessive use of stop-and-frisk, Donald Kelly, 79, called the “Curtis & Kuby” show on WABC to air his grievances.

“I’m mad as hell, so I’ll try to calm down,” Kelly said, ranting that Bratton is “paranoid” and took a “cheap shot” at his brother Ray.

When Donald called in, the hosts — one of which is famed civil rights attorney Ron Kuby — quizzed him to make sure he wasn’t pulling an April Fool’s prank. When Kelly was able to name his brother’s high school and the rank at which he retired from the Marines.

“Obviously I had no idea about these remarks until the media inquiries,” Ray Kelly said of his brother’s call-in. “These are very unfortunate comments.”