There Are Microscopic Spiders Living On Your Face 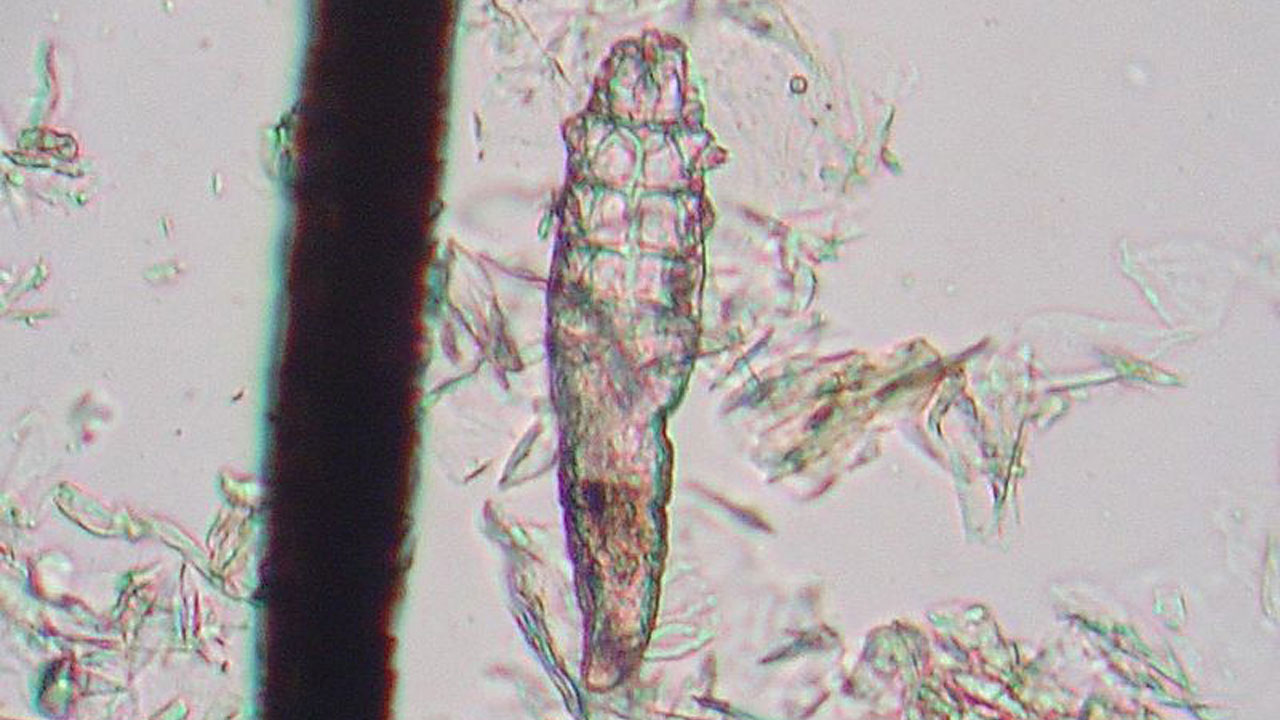 Fun Fact: You have several kinds of microscopic spider-relatives living on your face right now. These mites inhabit every mammal that scientists have ever attempted to find them on, with some mammals carrying up to four different species at once!

Scientists first began to understand how prevalent these mites are when they realized you can find mite DNA embedded in any sample of facial skin cells. And where there’s mite DNA, there are mites. As far as the two types of mites growing on our faces, it’s difficult to tell how they got there. They are not closely related, so it would make sense that they arrived on our skin in different ways. We may have even adopted one of them from domestic animals or pets.

These two mites could actually give us information about the history of humanity. Sequencing their genes, we could trace the path that humans took as we spread out over the Earth.

When looking at the DNA from one of our mite species, D. brevis, we found that mites from China are genetically distinct from mites from the Americas. East Asians and European populations diverged over 40,000 years ago and so far it looks like their mites did as well. On the other hand, D. folliculorum from China is indistinguishable from that of the Americas. Of the two Demodex species associated with humans, D. brevis lives deeper in your pores than folliculorum and is probably shared between people less readily, whereas D. folliculorum appears to enjoy global domination.