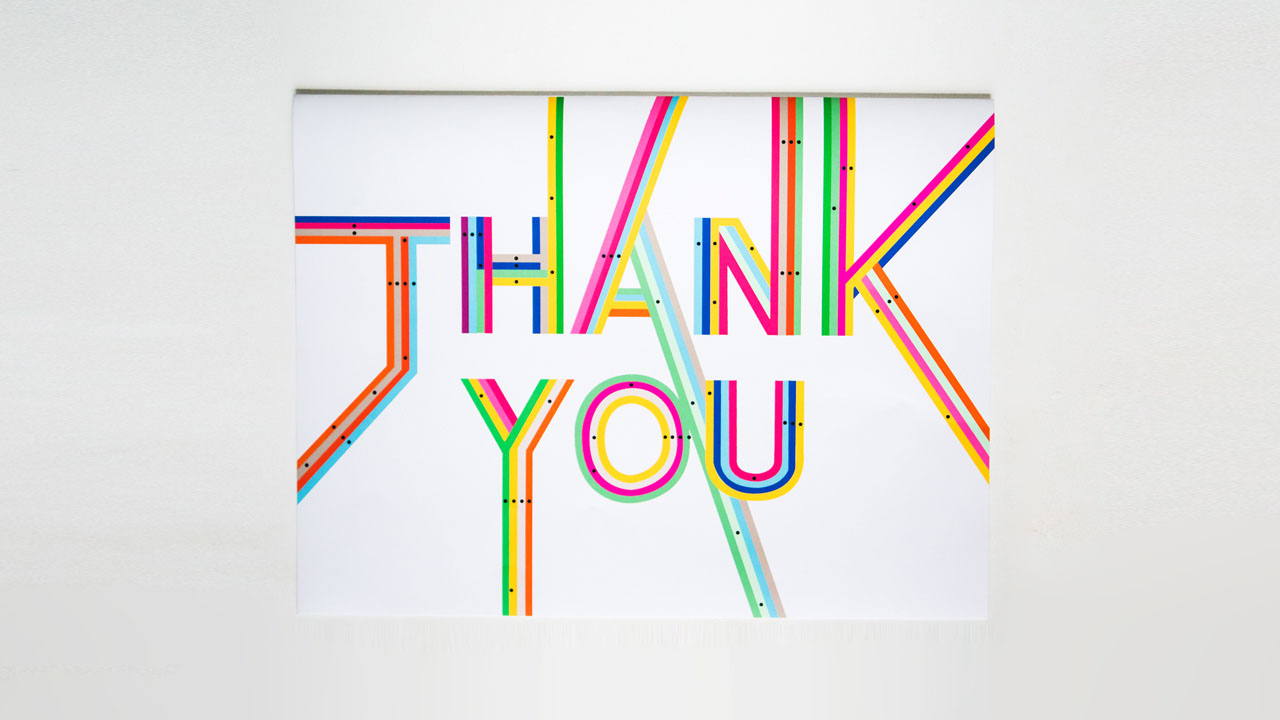 Massimo Vignelli, titan of graphic design, passed away today at the age of 83. Vignelli was responsible for modernizing the look of New York City’s subway signage, and created iconic branding for companies like Bloomingdales, American Airlines, among others.

A few weeks ago, after hearing that Vignelli was terminally ill, and that his son Luca had asked the public to send his father letters of appreciation, ANIMAL made a thank you card using the signature colors and style of Vignelli’s 1972 NYC subway map.

Our plan was to ask a host of New Yorkers to sign the card, then bring it to Vignelli’s UES home this Thursday. Sadly, we were too late for Vignelli to see the card while he was alive, but we’ve decided to follow through and show the city’s appreciation to his family

Massimo’s friend and fellow legend of graphic design Milton Glaser generously signed the card last week, and now we’re asking our readers to do the same.

Please stop by our Hell’s Kitchen office at 595 11th Avenue tomorrow and Wednesday between the hours of 12pm and 6pm to sign it. Feel free to drop us a line and book a time if you plan on coming.